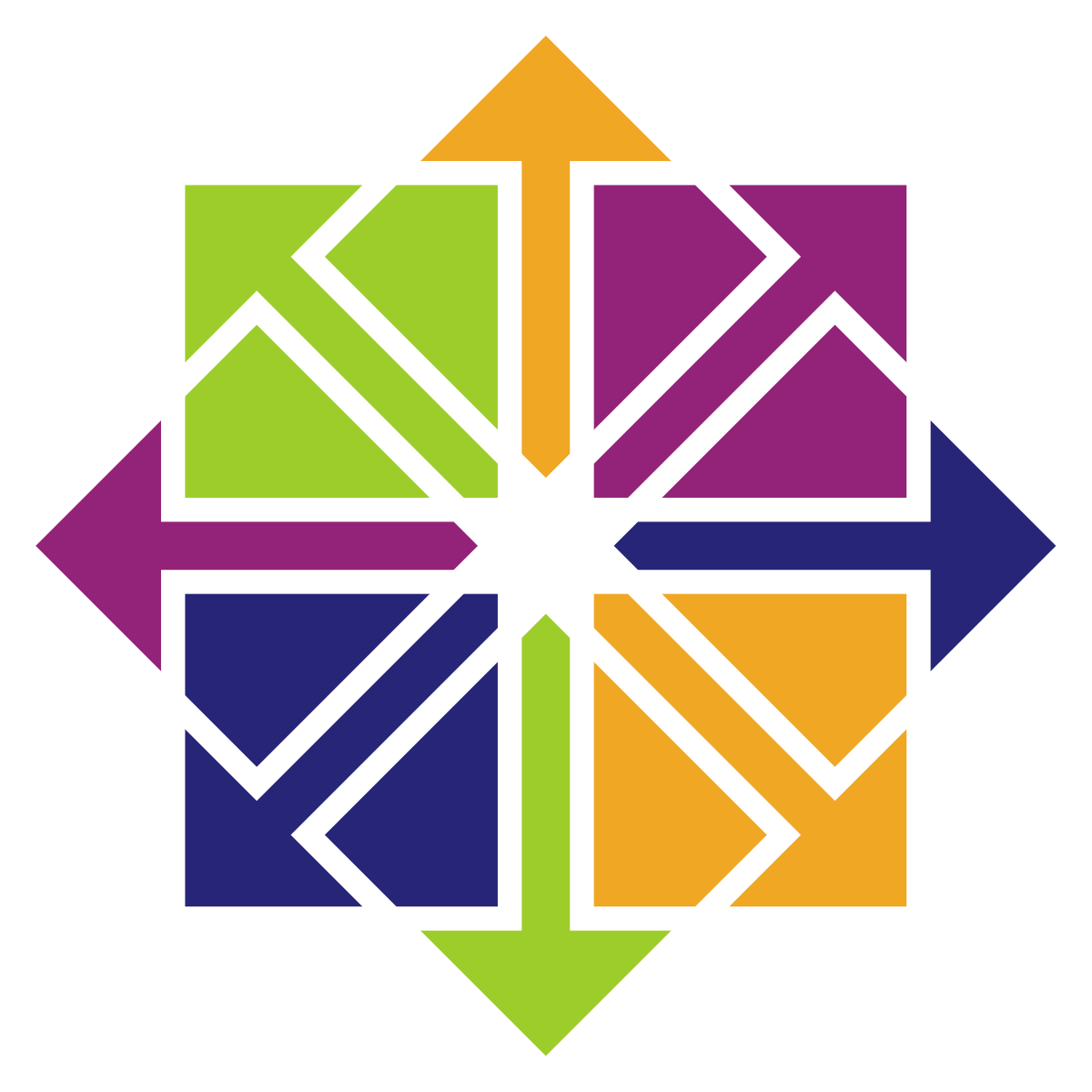 As one of the most popular Linux distributions, CentOS and its successors are also widely used on HPC clusters. To support the large RHEL and compatibles (we shall use the term RHatCompat) user community, Qlustar integrates CentOS 7 and AlmaLinux 8 as RHatCompat edge platforms. This means you can run RHatCompat on the compute nodes of a Qlustar cluster in the same way as running Ubuntu. Please note that RHatCompat on Qlustar is not endorsed by the CentOS or AlmaLinux projects in any way.

After the annoncement that CentOS 8 will reach its End of Lifetime at the end of 2021, Qlustar had to move to an alternative RHatCompat distribution for replacement of CentOS 8 and we have chosen AlmaLinux to be the successor. For Qlustar users, this choice was of secondary importance, since the corresponding changes were all under the hood and being taken care of by Qlustar developers. Moving to a different RHatCompat distribution involves no more effort than e.g. an update from AlmaLinux 8.6 to 8.7 and if there are enough reasons for it AlmaLinux could possibly be replaced by RockyLinux in the future. Such a move will always be a simple update on a running Qlustar cluster. 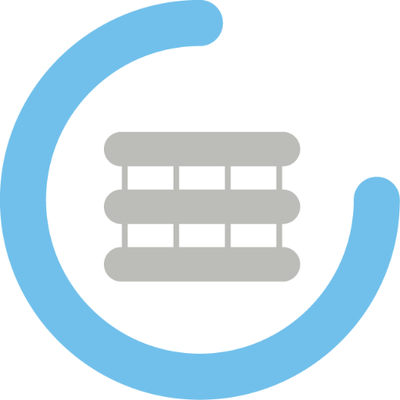 OpenHPC integration has been provided by Qlustar until version 12, but has been dropped starting from Qlustar 13. Qlustar 12 transparently integrated the OpenHPC software repository to allow the use of all OpenHPC packages on Qlustar clusters. However, the system-related parts of OpenHPC (provisioning tools, resource manegement or I/O clients) were never needed on Qlustar, since their functionality is already provided by Qlustar core. With the integration of Spack as the HPC package manager, OpenHPC has become obsolete on Qlustar.